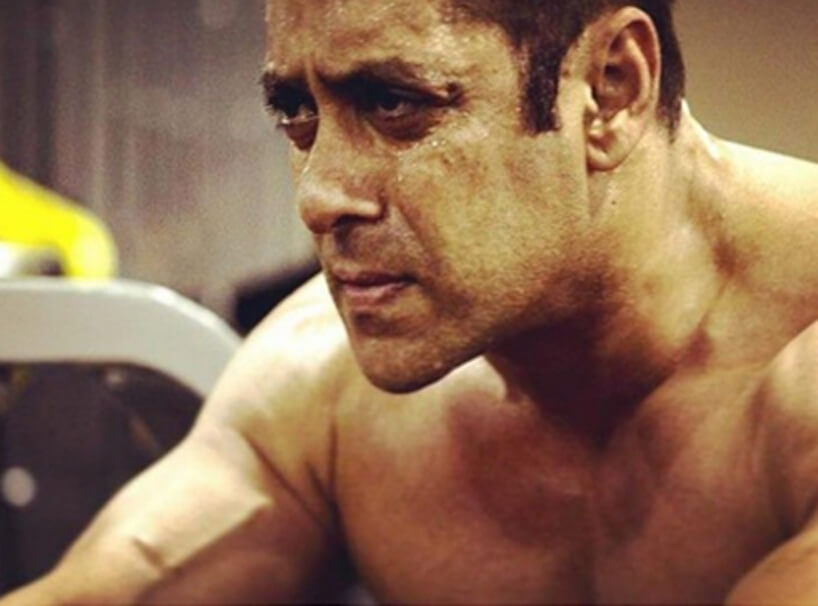 Bollywood actor Salman Khan’s fans are eager to know about his upcoming movie. Salman will bring a similar weight to his weight and physics in the film, as much as Aamir Khan did for the “dangal”. In ‘Dabang 3’, he is going to reduce her weight up to 15 kgs. He is doing this as per his special selection of scenes from his character Chulbul Pandey’s age before the age of 20. The sources related to the film have confirmed it.

In his teenage look, Salman is going to look a bit less than his real age. That’s why he is losing weight.

In ‘Dabang 3’, Bollywood actor Salman will return once again as Chulbul Pandey. A glimpse of his past life will also be seen in the film. The audience will be taken to the part of Chulbul Pandey’s life when he was not even admitted to the police. During this, Salman will have to look like a teenage boy. For this look, he has a further exploration task.

He recently shared photos and videos of his workouts. Salman’s fit body can be seen in the photos taken at the gym. These workouts are happening in concern for the role of ‘Dabang 3’.

While the people of pre-production films say that Salman is going to lose weight in the film, Salman’s manager Jordi Patel said that Chulbul Pandey has no all-plot plot in the film. There is a story about Salman’s Chulbul Pandey 1 year ago. In such a situation, he is not bringing any drastic change in weight. Yes, it is definitely that they are doing Extra gyms these days, but Diet is their normal.

There were reports of Bollywood actor Mahesh Manjrekar’s daughter Ashwami being in the film, now sources have given us the information that in it there will be a romantic angle with Salman while Sonakshi Sinha will be playing chulbul pandey’s wife character . In this way, this movie may also be called a love story Triangle. Ashwani’s age is just 31 years and she is very young in Salman’s age.

Another information related to this film is also that this time Chalbul Pandey, the character of Salman, will be in charge of Patparganj police station. This name has been given to any area of ​​Noida. There is no real place in this name, but the name of this type of police station has been given for the humor angle in the film.